Miami / June 13, 2022 10:30 AM By Lidia Dinkova Posted on: Link to The Real DEAL Article Pebb Enterprises leased the biggest space at its Restaurant Row development in Boca Raton to chef Fabio Trabocchi. Trabocchi’s Fiolina Pasta House will open in a 7,000-square-foot space at 5355 Town Center Road in the second quarter of next year, according […] 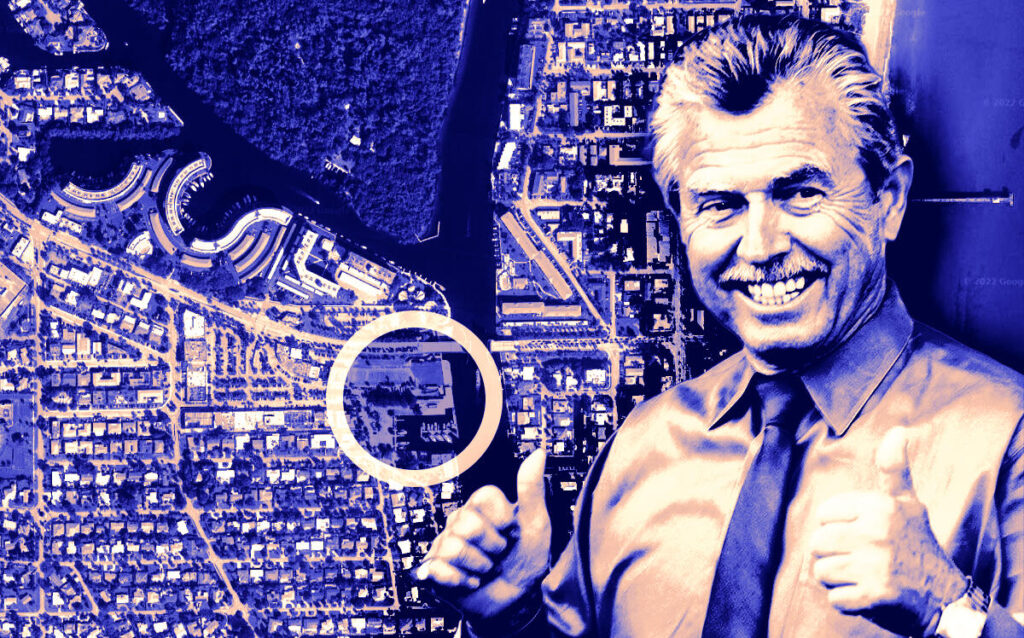 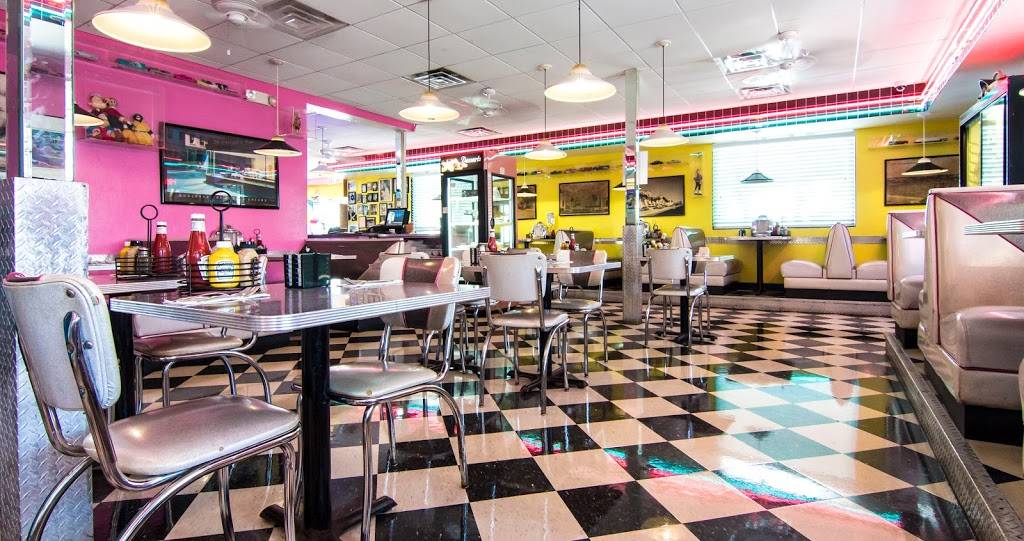 Prakas & Co are proud to exclusively broker this iconic restaurant location.  ELLIE’S 50’s DINER! We want to wish Bob & Ellie the best on their retirement and a huge thank you for creating this landmark restaurant in the city we call home. Cheers to 30 years in business and being a staple restaurant dining […] 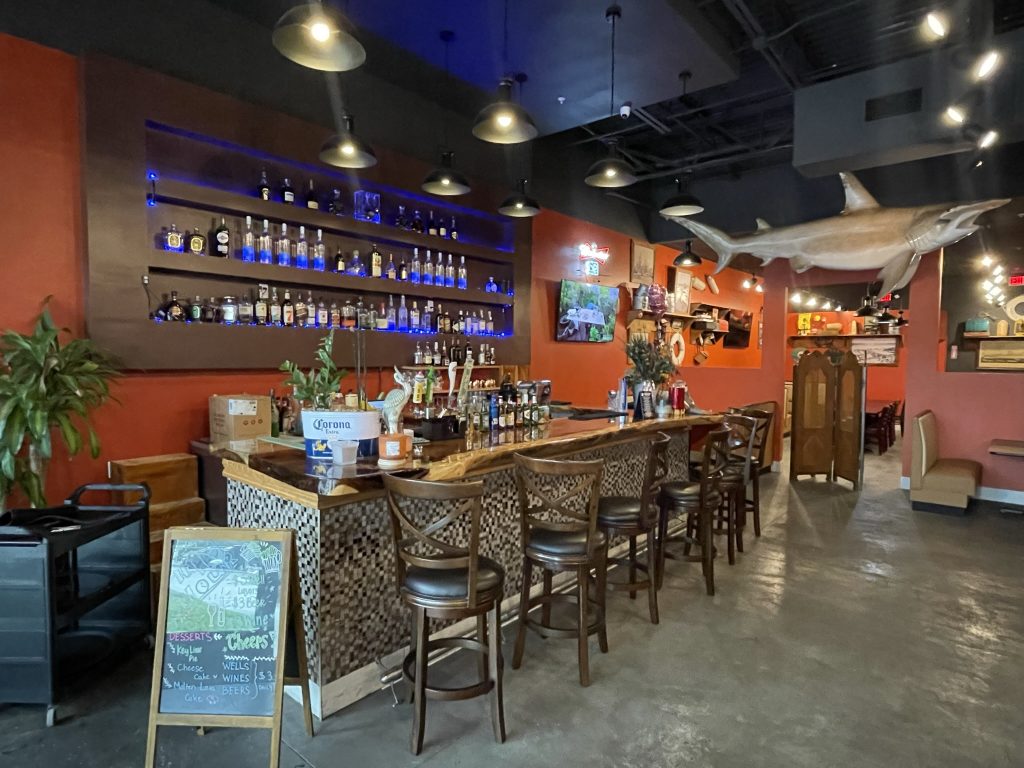 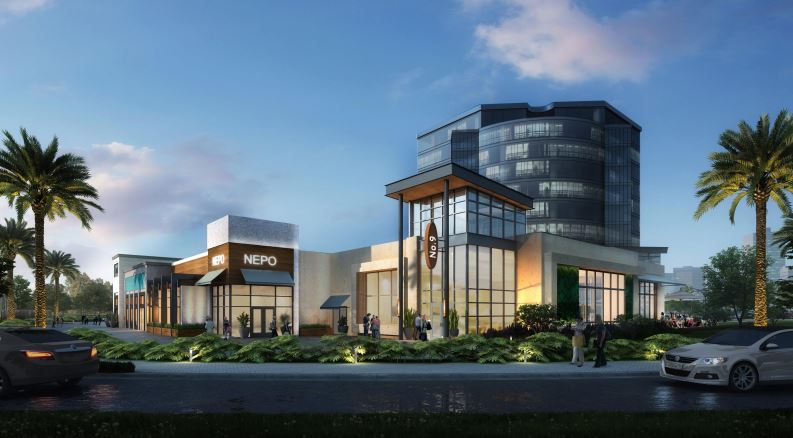 The Michelin-starred chef will bring the Fiolina Italian concept to Boca Raton  June 23, 2022    by Lifestyle Staff    0 comments Internationally renowned chef and restaurateur Fabio Trabocchi plans to bring his Fiolina Pasta House concept to Boca Raton after PEBB Enterprises finalized a lease at the company’s Restaurant Row development. The restaurant is expected to open […] 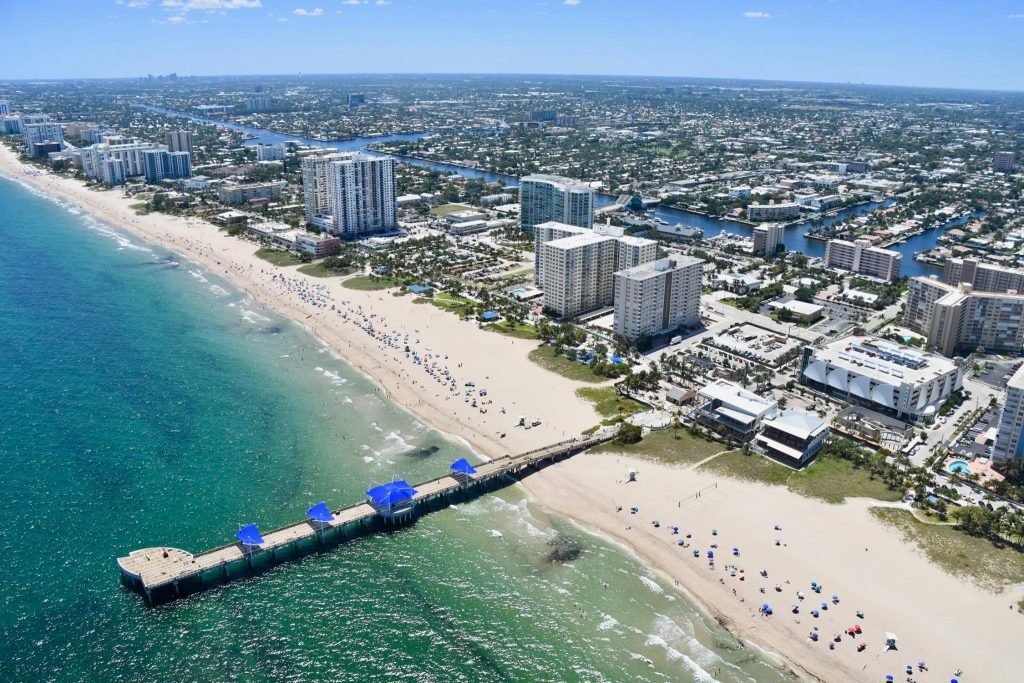 Prakas & Co is excited to announce a new and exciting development project coming to Pompano Beach just steps from the famed Pompano Beach Pier. The former apartments at 305 Briny Ave have been purchased by NRIA, a national developer based out of Secaucus, New Jersey for a record 8.25M. Prakas & Co broker, Athan […] 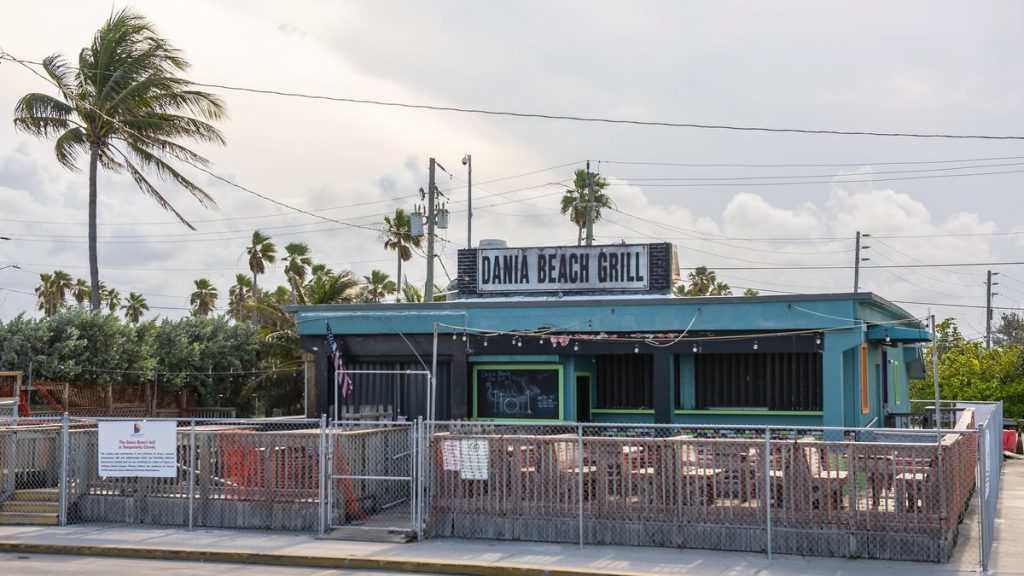 The Dania Beach Grill was a long standing staple of the community serving up food, drinks, and live music up until it’s closure in April of 2019. Since then the city owned lot has sat vacant awaiting revitalization. Earlier this year, the city of Dania Beach opened up for long term development proposals and received […] 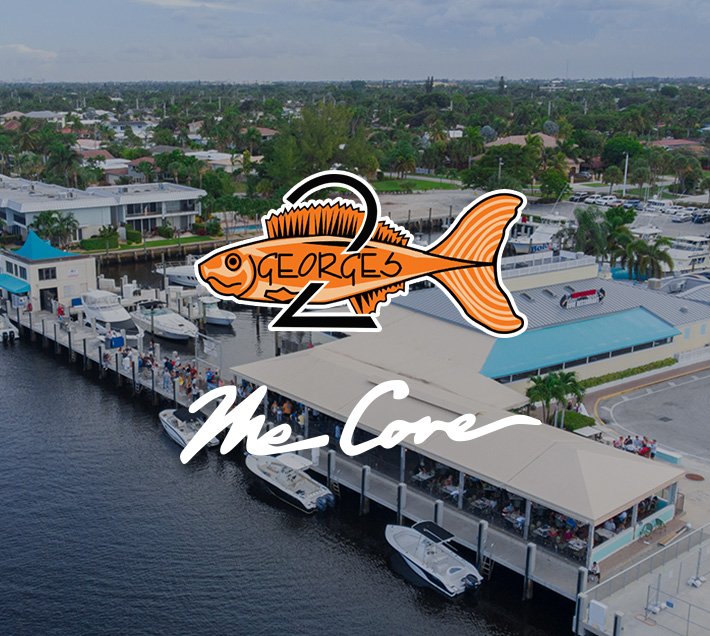 Prakas & Co., a premier full-service restaurant brokerage firm, today announced the sale of Deerfield Beach’s legendary Two Georges at The Cove Restaurant to LM Restaurants, operator of local favorites like Oceanic and Lucky Fish in Pompano Beach. The Cove, Deerfield Beach Two Georges at The Cove has been a South Florida staple since 2010, when the Scaggs family, a lineage of expert […] 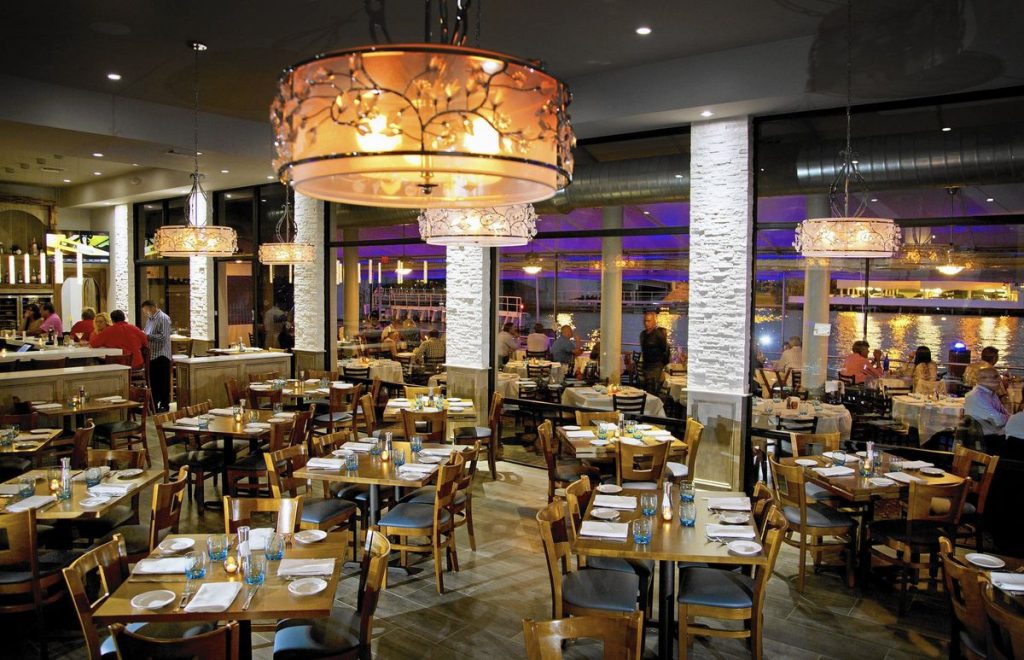 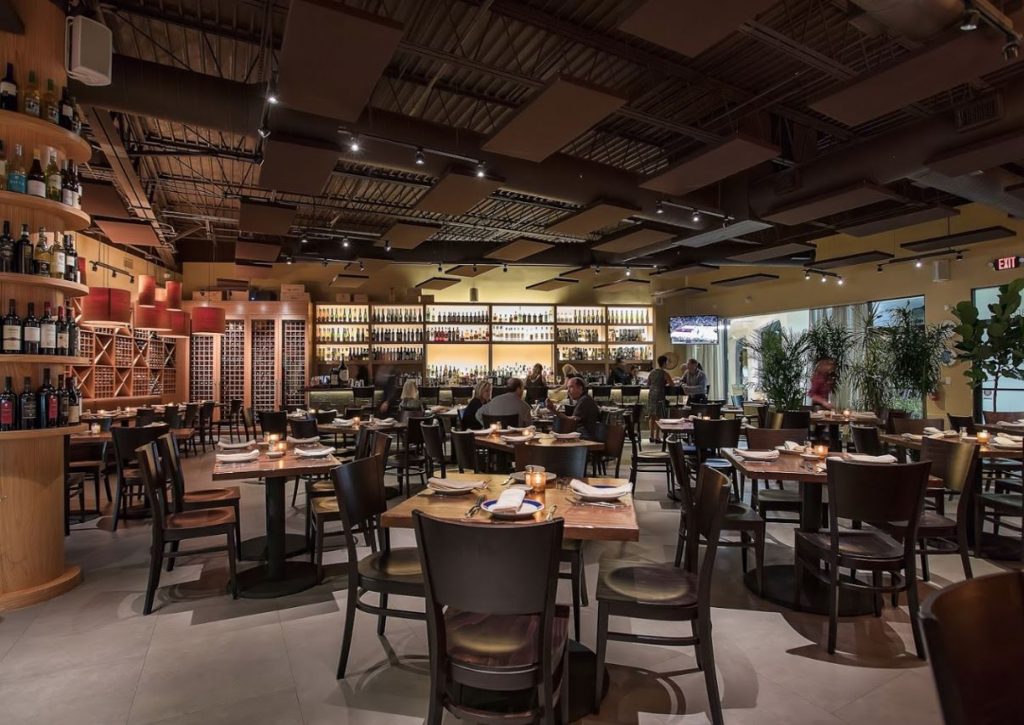 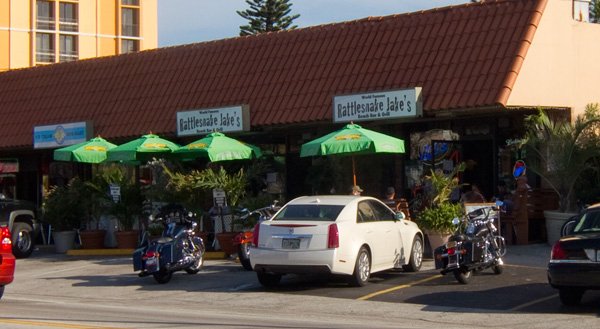 DEERFIELD BEACH’S #1 Mexican CONCEPT IS COMING! We are pleased to announce a long awaited deal that began in PRE-COVID times has finally reached the finish line. Rattlesnake Jake’s has been a neighborhood Bar & Grill for over 30+ years to the Deerfield Beach community. Located directly on Ocean Avenue (A1A) across from another historical […] 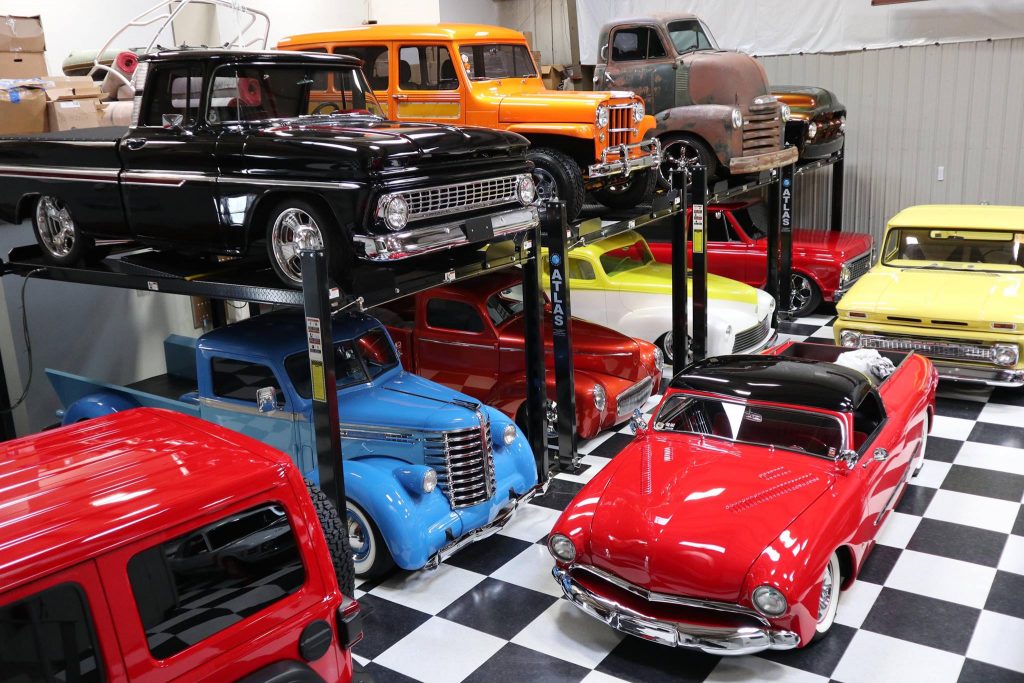 If you have dreams of opening a restaurant, you will need to create a menu, design a décor, and make your presence know to diners.  Or if you’re looking to purchase an existing restaurant that is already established and doing well.  For you to move from just thinking about it, to making your decision happen, […]

Bank of America is taking a huge chunk of space in a trophy Boca Raton office tower once home to two major corporate headquarters, W.R. Grace andTyco International. One Town Center soon will be occupied by the banking giant, which is leasing 62,000 square feet on the seventh through ninth floors of the 10-story building. Bank […]

Hudson at Waterway East Has Closed and Is Up for Sale

Here’s more change headed for downtown Delray Beach’s dining scene: Intracoastal waterfront restaurant Hudson at Waterway East has permanently closed its doors, and the space is available for a new operator to take its place. In a space formerly occupied by the historic Old Calypso restaurant, a longtime Delray Beach seafood establishment that closed in 2013, industry veterans and […]

Prakas & Co, a boutique commercial real estate brokerage led by A. Tom Prakas out of Boca Raton, announces an exciting expansion into the Orlando market. At the helm will be new Operating Partner for Central and North Florida, James Layson. With over 25 years experience in hospitality investments, Layson has already been tapped to […]

BOCA RATON, Fla., Oct. 22, 2015 /PRNewswire/ — When Tom Crocker developed Boca Center in the mid-1980s, then called Crocker Center, he had a vision of creating a luxurious dining and shopping experience in the heart of Boca Raton. Almost 30 years later, Crocker Partners has repurchased Boca Center to fulfill Crocker’s vision and revitalize the Center. Crocker Partners has […]

BOCA RATON, FL – Athan “Tom” Prakas, president/broker of The Prakas Group, Inc., a full service real estate brokerage specializing in commercial transactions, restaurants and hospitality properties, has announced the firm, has been named exclusive Florida broker for Anthony’s Coal Fired Pizza and their expansion into the southeastern region of the United States. Prakas and Randy […]

BOCA RATON, FL – Athan “Tom” Prakas of The Prakas Group, Inc. brought together two savvy restaurateurs in a deal that is forever changing a 20-year Boca Raton dining institution. Prakas represented Pete Boinis, owner and manager of the famed Pete’s Restaurant on Glades Road, who engaged his firm to find a buyer. And find […]